“Behold, the Lord’s hand is not shortened, that he cannot save; nor His ear heavy, that He cannot hear.” (Is 59:1)

“The fear of the Lord is the beginning of Knowledge.” Lets adore Him!
“Every good and perfect gift is from above.” Lets praise Him!
“Ask and it will be given you, seek and you will find.” Lets bring Him our requests!
“Prayers, intercession should be made for all men.” Lets intercede for each other! 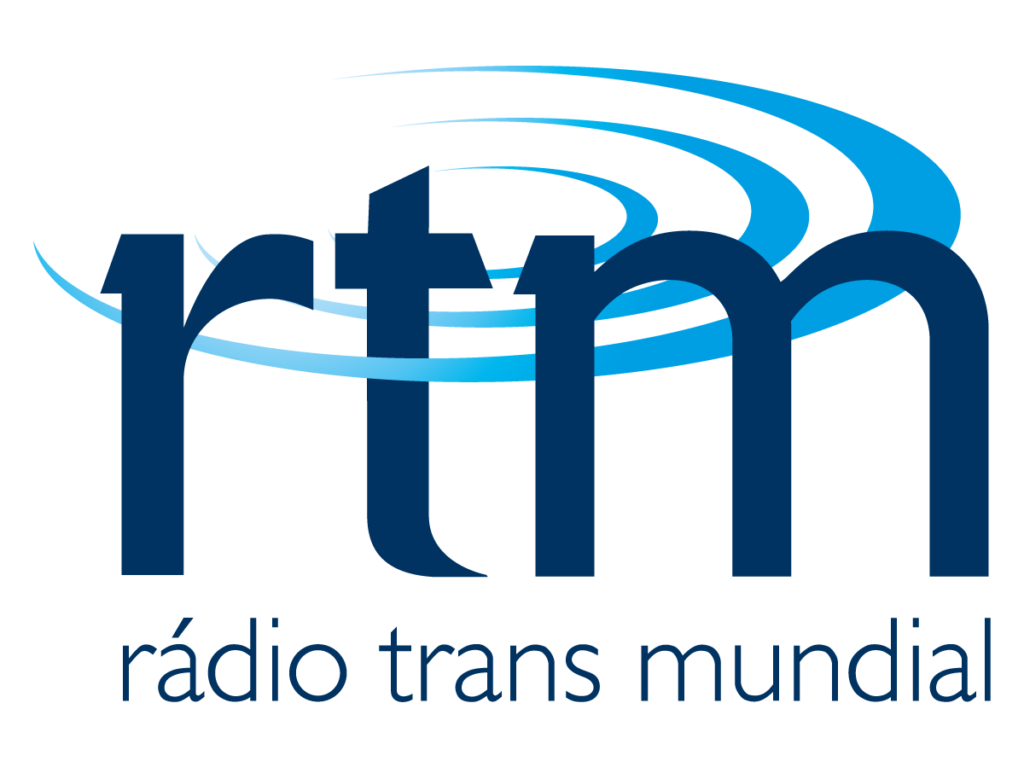