Five prayer points for men in Eastern Europe
-Pray that the Christian Roma men would be faithful in their walk with the Lord, be men of integrity, honest and hard workers in stark contrast to their culture.
-Pray that the young men of Albania would be able to lead their father’s generation to the Lord. Years of communism caused a whole generation to lose out on the opportunity to hear and believe the Gospel.
-Pray for more men to not only have a hunger for truth and the Gospel, but to respond to the Holy Spirit’s drawing into a relationship with the One who can meet their deepest needs.
-Pray for more Christ following men to share Christ with their fellow countrymen. Few men evidence any understanding of the need to evangelize their people who as yet do not have a relationship with Jesus Christ.
-Pray for Christian husbands and fathers to guide their families away for worshiping the gods of materialism and prosperity and toward the Creator God of the universe and His Son, Jesus Christ.

Five prayer points for men in France
-“Marriage for all “, including homosexuals, recently became the law in France. Many people, especially young people, are destabilized in their view of their sexuality. Pray for young men to understand their own sexuality as created by God.
– For the courage of the mayors, be they men or women, who will refuse to marry homosexual couples, exposing themselves to penalties, including going to prison.
– 97 % of the prisoners in France are men; that the men would have respect for the laws of their country!
– For the men who were brought up in a spirit of thinking themselves subservient to woman; that they manage, with the Word of God, to revise their thoughts and their attitudes.
– That more men would be attracted by the Word of God and that they would come to faith and join churches and assemblies, where they will be in the minority.
– For those men who have made a profession of faith but who are afraid to take a public stand of commitment to follow Jesus Christ.

Five prayer points for men in the Dominican Republic
-For Christian men to live God pleasing moral lives in the midst of a highly sensual culture.
-For Church leaders to study and follow God’s word, allowing Him to guide their influence.
-For Godly men to rise up above the cultural norm and live lives of integrity, honesty, faithfulness and exhibiting that family values are extremely important.
-For Christian husbands to lead their family to be witnesses of God’s love and mercy displayed in Christ’s once for all sacrifice on Calvary for people’s sins.
-For Christian fathers to teach their children to follow the Lord Jesus Christ with all their heart, soul and mind despite the urgings of a sin-soaked society.

Five prayer points for Champions Arise
– For Edmund Spieker’s health to continue to improve (Praise the Lord!) and inner strength to keep up with the demands of ministry.
– For the Lord to touch the heart of more people (even as some have already responded to the Lord’s prompting) to help finance the ministry since finances are needed for program production and program airtime.
– For Scott as he is involved in producing the programs, including editing the text and the audio, as well as translators identified for translation of the material into other languages.
– For development of the tool box of programs and scripts for international use and ministry.
– For leaders to be identified (including a champion to spearhead Champions Arise) to lead the ministry in various countries/cultures. 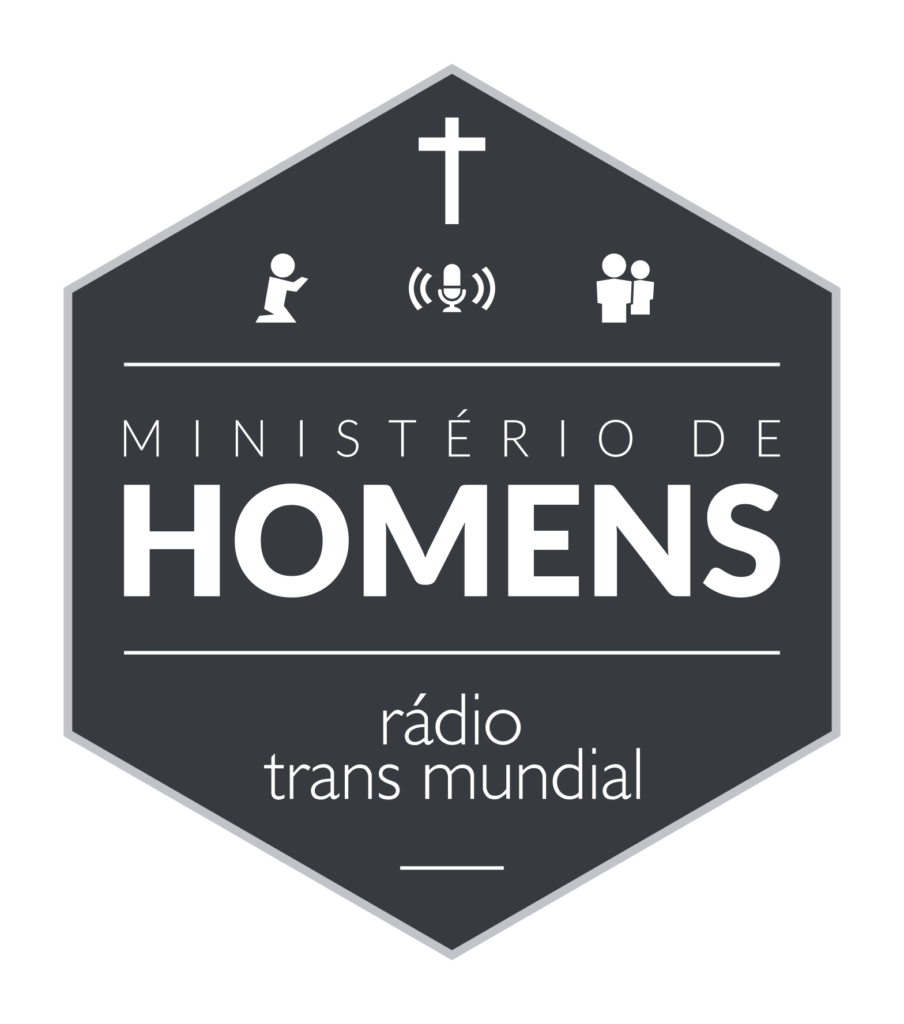